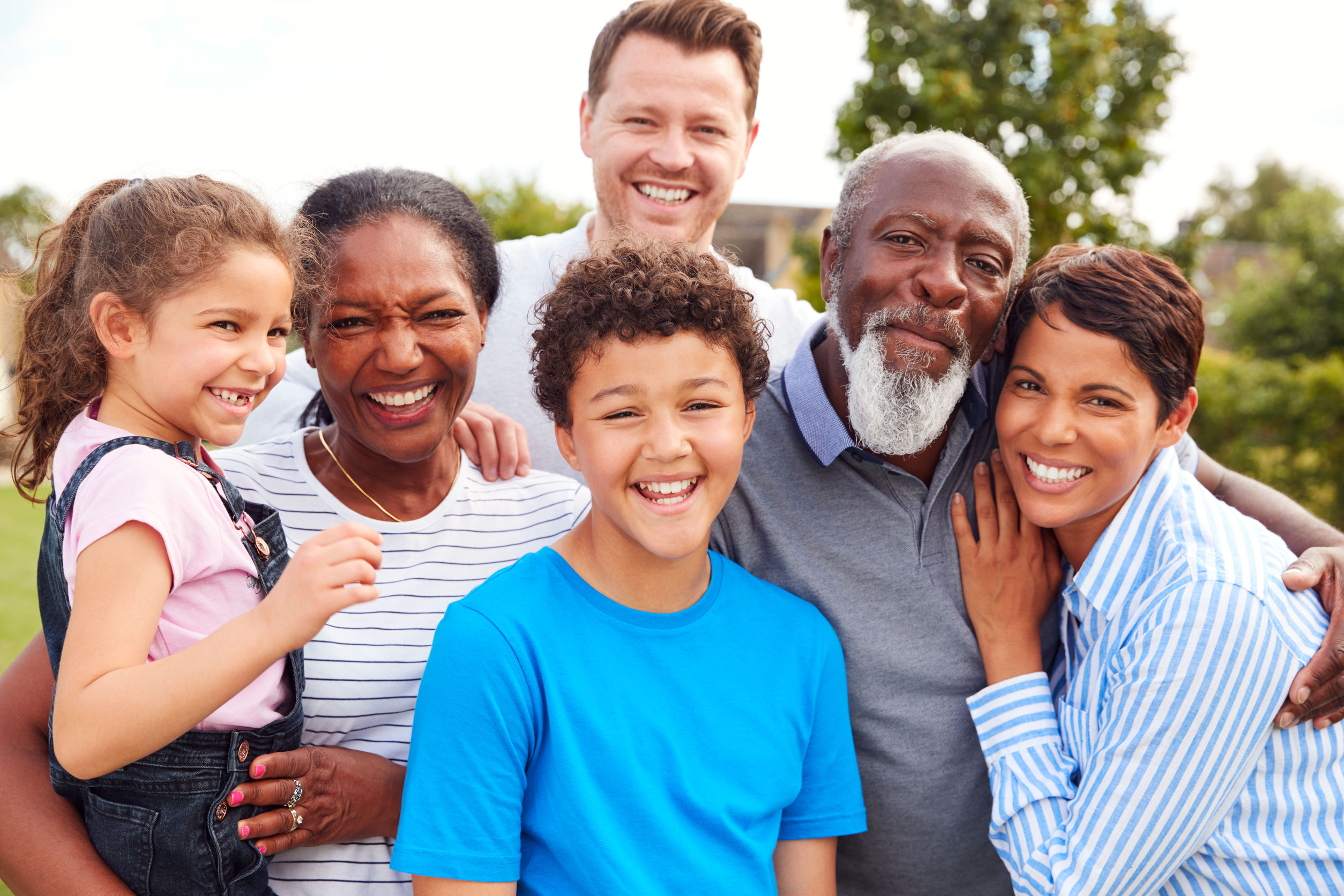 We have made great strides in protecting the rights of children in recent years. But in some areas children are still not guaranteed certain rights based on their status at birth. It seems that society still has problems dealing with the decisions of the unconventional family who may choose to make choices that are not in line with traditional family values such as marriage. As more and more families exist today which, for reasons of choice or circumstance, have children who are born of unmarried parents, we need to examine the areas in which discrimination still exists against these children. In Weber v. Aetna Casualty & Surety Co. the Supreme Court stated “no child is responsible for his birth and penalizing the illegitimate child is an ineffectual as well as an unjust way of deterring the parent” (406 U.S. at 175).

Whilst in both the private and public sector nonmarital children are now recognised as beneficiaries under life insurance policies and be eligible for social security payments or government benefits, to receive child support and be the subject of custody arrangements without having to undergo certain procedures, in probate applications the question of their inheritance from a putative father is still in jeopardy.

If, as a father, you want to provide for a nonmarital child, the best course of action is to consider joint ownership of property, bank accounts etc., to do proper estate planning, to create a trust and/or most importantly to leave a valid will that includes that child or children. In these cases, your intentions will be clear and therefore carried out without difficulty. If, however, upon your death the rules of intestacy apply and your nonmarital child has to claim her inheritance rights the situation will be more complicated for her and she may not be able to claim them at all.

According to Florida’s intestate succession law children can inherit fully from their mother but not from their putative father if born out of wedlock unless they can prove paternity and even then limitations apply. Therefore, if a man dies without leaving a valid will and leaves children then they are entitled to their respective shares in the estate according to the intestacy laws. However, children in this sense covers only children of a present or former marriage or adopted children but not nonmarital children. These children will have to provide:

If they can prove any of the above they would be entitled to the same share of the intestate father’s estate as the children born into wedlock.

The problems that exist in Florida’s intestacy laws and in decided cases as of today arises when a nonmarital child of an intestate deceased father tries to establish paternity after the father’s death.

Prior to 1986 only the mother of a child born out of wedlock could bring a paternity suit against a man. In 1986 an amendment was made where a nonmartial child could bring a paternity suit but if not done before reaching the age of majority (Florida Statute 731) then it could only be done within four years of reaching the age of majority (18) (Florida Statute 95.11 (3) (b)). This would mean that if they didn’t act before that time period was up, they would lose the right to pursue a share of their father’s estate. In 2009 the law again changed to eliminate the 4-year period but the law was not to applied retroactively.

The 3rd DCA upheld the decision which stated that the plaintiff’s paternity claim following his father’s death was time-barred because more than four years had passed since he turned 18 in 1982. The court pointed out that the Florida Legislature did not make the amendment to section 732.108(2)(b) retroactive in its application. Once a claim was extinguished by the applicable statute of limitations, it could not be revived because the defendant had a constitutionally protected property right to be free from the claim.

The message was clear: any illegitimate children who were 22 or older in 2009 were permanently time-barred from adjudicating paternity in a Florida probate proceeding. For those whose fathers have long passed with estates administered, the state’s interest in finality and the orderly descent of property is too strong to justify opening a closed probate administration. However, where administration has not begun, and a father is still living, it would be unfair to deny a child born out of wedlock his or her right to access to the courts. It seems there are three possible ways to provide for this intended purpose: (1) for the Florida Legislature to amend the 2009 statute to include an express intention of retroactivity; (2) for the Florida Supreme Court to expressly overrule its holding in In re Estate of Smith (applying the statute of limitations), instead adopting the First District Court of Appeal’s opinion; or (3) for the Florida Legislature to amend section 732.108(2)(b) to provide a new cause of action for claimants rather than revive the old one (Gregg Strock, A Bastard by Any Other Name: A Requiem for the End of Disproportionate Treatment Toward Out of Wedlock Children in Florida’s Probate System, 13 FIU L. Rev. 127 (2018).

Until Florida’s intestate succession laws change, in order to avoid complications for your nonmarital heirs, you should make a will, create a trust or do estate planning through an experienced Florida attorney who will ensure that you and your family’s interests are safeguarded and that your wishes are carried out in the event of your death.