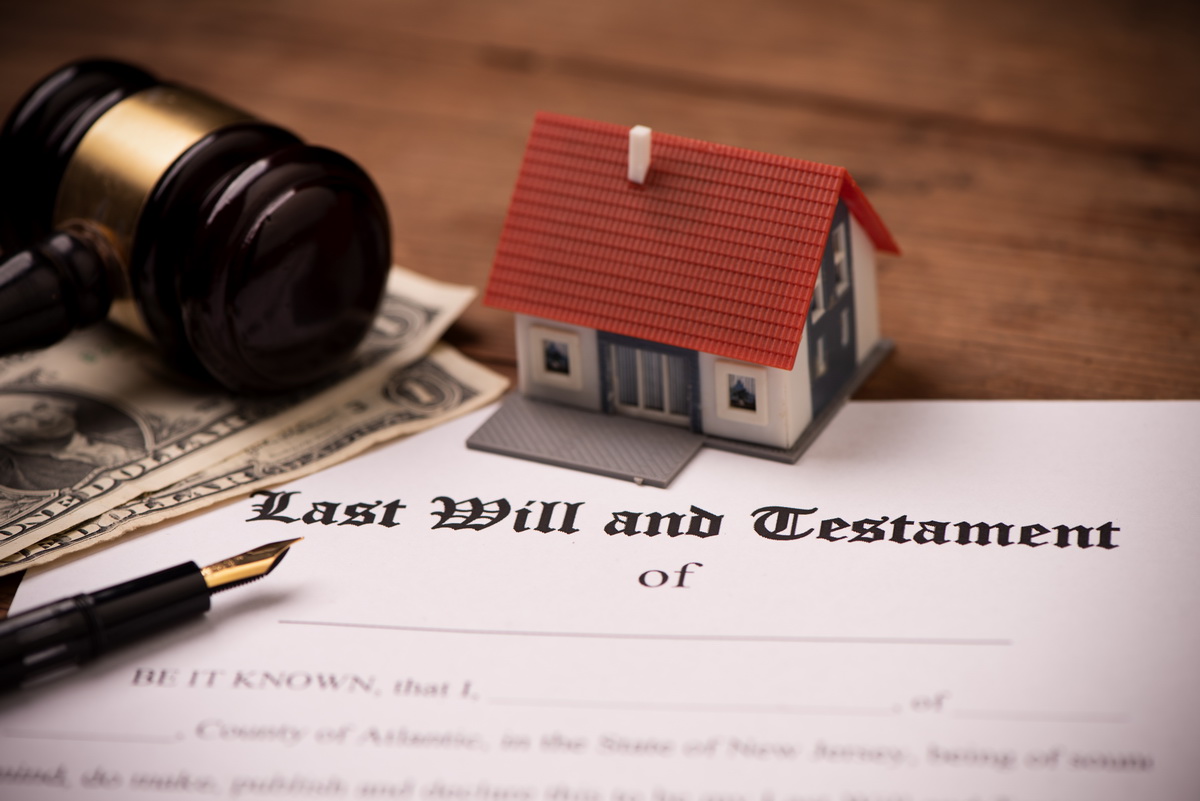 Estate Planning encompasses two broad areas: planning for the certainty of death and planning for the possibility of incapacity (mental and/or physical). Estate planning is a process that includes planning in advance for the disposition and transfer of assets at the time of death. A good estate plan should fulfill the estate owner’s wishes as well as maintain or enhance the financial security of estate owners and their families. With the help of an experienced estate planning attorney Jacksonville, FL and nearby areas trust, your estate plan will be drafted with care and diligence.

Planning in anticipation of death may include, but is not limited to:

Incapacity planning in general allows specific individuals that you designate to assist with either financial decisions or healthcare decisions in the event that you are unable to make those decisions for yourself.

Planning for incapacity may include but is not limited to:

Inheritance and estate laws in Florida are complicated. When someone dies, their loved ones may have many questions about the laws, the probate process, and how to handle the estates of their loved ones. As an experienced estate administration and estate planning attorney in Jacksonville, FL, we have gathered some of the most frequently asked questions that we receive so that you can have a better idea of what you might expect.

How does inheritance work in Florida?

The way in which inheritance works in Florida will depend on the type of asset and whether the decedent died with a will or without a will. People who have valid wills in place will have their assets passed to the beneficiaries that they have named in their wills according to the wills’ terms. If a will exists, the person who has it must file it with the probate court within 10 days of the decedent’s death. The estate may then go through one of three processes, depending on the estate’s value.

If the decedent died without a will, the estate will be probated and the assets will be passed according to the state’s laws of intestate succession. Finally, some types of assets will not go through the probate process and will pass to the designated beneficiaries directly. These assets include the following:

Can heir property be sold?

When someone dies without a will, his or her property will pass by intestate succession to his or her heirs. When there are several heirs who inherit the land, it is known as heir property. Each of the heirs who have an ownership interest in the land will have the right to use the entire property. Problems can arise when one heir decides that he or she wants to sell his or her ownership interest in the land since the heirs will own it as tenants in common.

Each heir will have a right to sell his or her tenancy in common. If it is sold, the purchaser will then have the same rights to the property as the heir previously had. To avoid this problem, an heir can ask for the property to be partitioned. This means that the property will be divided among the heirs according to the percentage of ownership that each has.

Finally, if the property cannot be partitioned, it can be sold. The proceeds would then be divided between the heirs according to their individual percentages of ownership.

Can an ex-spouse go after your inheritance?

However, if the spouse who received the inheritance commingled the funds with the marital funds, it may lose its exemption as separate property. In that case, it would be possible for an ex-spouse to go after an inheritance in divorce.

If the inheritance was received during the marriage, it will still be considered to be the separate property of the spouse who received it. Again, however, if commingling has occurred, it can lose its separate property exemption and may become part of the marital estate.

Is inherited money included in a divorce settlement?

However, if the money has been commingled, it can lose its separate nature. For example, if the spouse who inherits the money deposits it into a joint bank account, it will be considered to be commingled and will be included in any divorce settlement.

Can you change a will after someone dies?

A last will and testament is a legal document that is created by a testator while he or she is still alive. As long as it is valid and executed according to the laws of Florida, it will not be able to be changed after the testator dies. A testator may change his or her will while he or she is alive through a codicil.

Interested parties may challenge the validity of a will after the testator dies. However, most challenges will not be successful. Courts view wills as representing the voice of the testator, and there is a presumption that wills are valid.

Who inherits when there is no will in Florida?

In general, the spouses and children of people who die intestate will inherit their property and assets. If there aren’t any children or spouses, the assets and property may be passed to the parents, siblings, nephews, nieces, or grandparents. If none of these parties survive, the assets may be passed to relatives who are more distant. Finally, if the intestate person has no surviving family members, the property and assets will go to the state.

Do I have to pay an inheritance tax in Florida?

In 2019, the estate tax and gift exemption is $11.4 million per spouse. A married couple can leave up to $22.8 million without estate taxes being assessed, and an unmarried person can leave $11.4 million. While most estates will not exceed the estate tax exemption, the final state and federal tax returns for the decedent will still need to be filed by April 15 of the year following his or her death.

Do all estates have to go through probate in Florida?

Not all estates will have to go through probate in Florida. Some types of assets are excluded from probate such as assets that are held jointly, assets that are held by living trusts, and other accounts such as those that are payable on death, retirement accounts, and life insurance policies.

Estates that are small may also avoid probate. For example, if a person dies without owning any real estate, his or her assets may pass to his or her heirs through a disposition without administration procedure. This process is available when the decedent had no real estate and had assets that are exempt from creditors or do not total more than the cost of his or her final expenses.

A summary administration process may be available in some cases. This is an expedited probate process that is available for people who died more than two years ago or when the total value of their estates do not exceed $75,000.

Do I need a lawyer to probate a will in Florida?

An attorney is required in Florida to probate an estate, whether summary, formal and ancillary but an attorney is not required for disposition of personal property without administration. The probate laws are complex, and there are many duties that are involved.

An executor must fulfill all of the legal duties correctly, or he or she may be personally liable to the beneficiaries. An attorney can help you to make certain that the will is probated correctly and to ensure that you avoid making potentially costly mistakes.