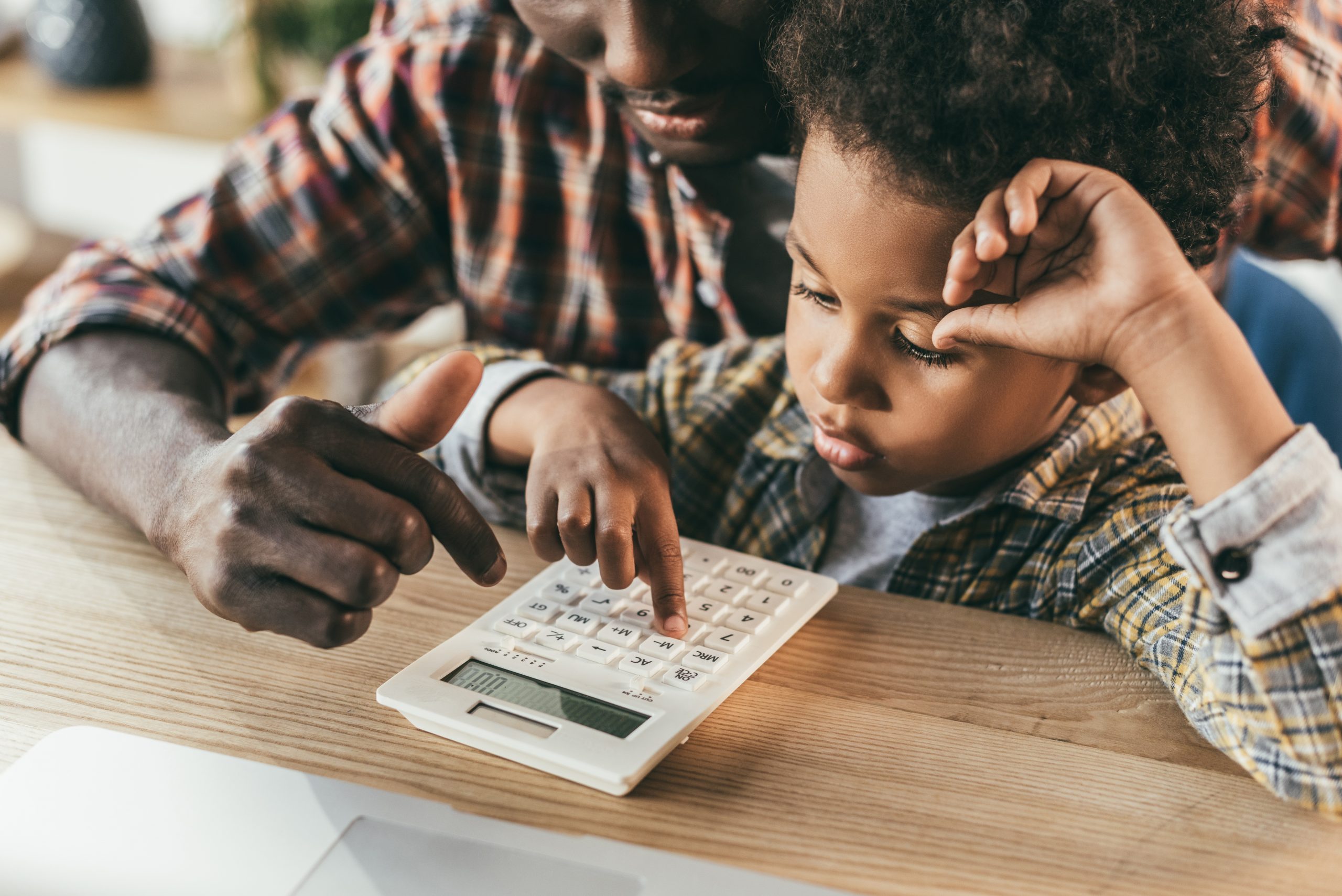 Child support is a critical issue for both parents, since child support obligations impact not only the parents’ ability to provide for the child, but also the income available for living expenses for each parent as they establish separate households. Fortunately, Florida child support is generally predictable, meaning that an attorney experienced with child support calculations can give divorcing parents a good idea of what to expect.

While it’s a natural impulse to go looking for an online child support calculator, accuracy varies. Most calculators are programmed to give a quick, general idea of the child support obligation, but can’t take all variables into account. With considerations like health insurance, split parenting time, and special needs in play, the calculation can get complicated. And, you may not know what the time-share split will be, or who will be responsible for various direct expenses when you’re initially considering divorce. So, it’s generally best to talk to an experienced child support lawyer to ensure that you’re getting the best information available.

The base formula for calculating child support in Florida begins by combining the parents’ incomes. Then, the combined monthly income is used to determine the total amount of support due a child or children each month. This is commonly known as the “income shares model.”

Note that for child support purposes, “income” is not limited to earnings from work. The child support calculation also takes into account income such as:

For combined monthly incomes between $800 and $10,000 and families with one to six children, this number is found on the Florida Child Support Guidelines Chart. For example, a couple with a combined monthly income of $4,500 and two children would have a base monthly child support obligation of $1,423. But, that doesn’t mean one parent will be paying the other $1,423. Instead, that number represents the amount that the two parents together are expected to contribute to the child’s support.

The next step is to determine the percentage of total monthly income attributed to each parent. If, for example, one parent in the example above earns $3,000/month and the other $1,500/month, then the higher-earning parent has 66.67% of the income and the lower-earning parent earns 33.33% of the total.

For most parents, though, there are other variables in play.

Though the chart provides the base amount of support due the children from both parents, some expenses are added to the base child support obligation. These include:

The Impact of Shared Custody on Child Support

The growing trend in Florida and around the country is for parenting time to be more evenly shared between parents. It’s generally believed that more balanced parental involvement is good for children, and Florida child custody laws aim to foster positive relationships and regular interaction with both parents. But, that shift in balance often means the standard child support calculation won’t yield a fair result, and may put too much of the financial burden on one parent.

Because the gross up method generally lowers the amount of money actually changing hands in child support, your child custody lawyer may encourage you to consider this issue when creating a time-sharing schedule. For example, if your children stay overnight with their other parent every other weekend and for two weeks during the summer, the aggregate overnights will be 66, and the standard formula will be applied. But, if that summer visitation is increased to three weeks and the kids are with your ex for spring break, it doesn’t just reduce your child support in proportion to those days–the whole formula changes.

The Gross Up Method

The difference between the income shares result and the gross up result isn’t too significant here, because one parent has the majority of overnights. The closer to equal the number of overnights gets, the greater the impact on the amount of child support actually changing hands.

A Florida judge has the authority to deviate from the child support guidelines by up to 5% in either direction. The court may deviate to a larger degree only upon written findings of reasons for the deviation. Some justifications for deviation may include special needs of the child, unusually high medical expenses, non-income resources of either parent, and direct contributions by the paying parent that are larger than would be expected based on the percentage of overnights.

Florida child support calculations can be complicated, and determining how much child support one party may be required to pay often requires information about other aspects of the divorce case, such as how parenting time will be shared and whether or not one party will be receiving spousal support. Attorney Forefront Law has devoted her career to helping people navigate difficult life experiences associated with family law, and she can help you understand your options and make good decisions for your future and your children’s futures.